Why Different Dates of Easter

The date of the Easter observance has always been a matter of great debate especially as there are no sufficient records of the exact date of Jesus’ resurrection. The confusion increased when Christianity was split 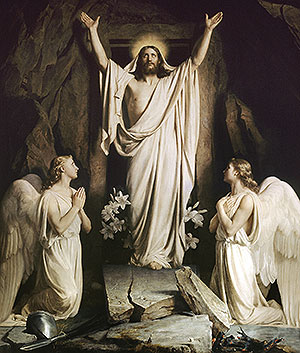 Discover  57 Hilarious, Silly Jokes No One Is Too Old to Laugh At

The Roman Emperor Constantine tried to put an end to this problem in 325 A.D. and called the Council of Nicaea
to try and fix a definitive date for Easter. The council decided that Easter should fall on Sunday following the first full moon after the vernal equinox. With the assistance of the Alexandrians, experts in astronomical calculations, it set March 21 as the perfect date for equinox.

Henceforth, Easter has always been celebrated on the first Sunday following the first full moon after the vernal equinox. Both Western Churches (Roman Catholic and Protestant) and Eastern Churches (Greek and Russian Orthodox) conform to this tradition even though there exists a gap of about five weeks between the date of the two Easter celebrations. 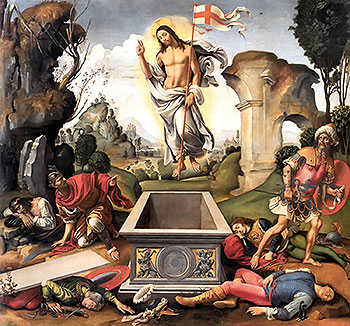 The difference between the Western and the Orthodox observance of Easter also depends on the way both churches calculate the date of the vernal equinox. The Western Church abides by the ecclesiastical full moon. It holds 21st March as the steady date for the vernal equinox and determines the full moon using ecclesiastical calculations. But the Eastern Church sets its celebration according to the astronomical full moon. It sets the date for Easter Sunday based on their astronomical calculations of the full moon and the equinox along the meridian of Jerusalem.

Thus an exact date of Easter Sunday celebrations is impossible even though it always falls sometime between March 22 and April 25.

This Day in History Quiz: August 15